Quality bred Quarter Horses in the heart of New Zealand.

Colin and Helen Holmes have been breeding Quarter Horses on Taurimu Farm for over twenty years, accumulating quality progeny from Australian and American breeding lines.  Used extensively for Cutting, the youngsters are trained by Colin and competed on the NZCHA circuit. 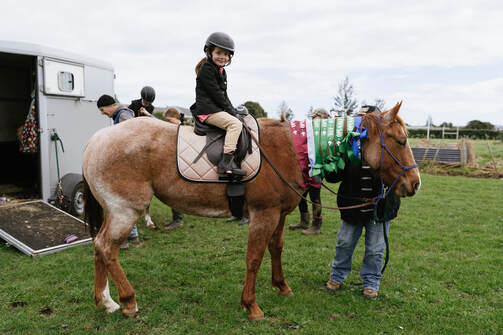 September 2022 - "Salty"  - bred by Taurimu and now owned by our daughter and her friend Gillian. Broken in by us as a three year old and turned out until a four year old . After a few short months of work this green broke mare had her first show in lead line classes with 6 year old Francis. 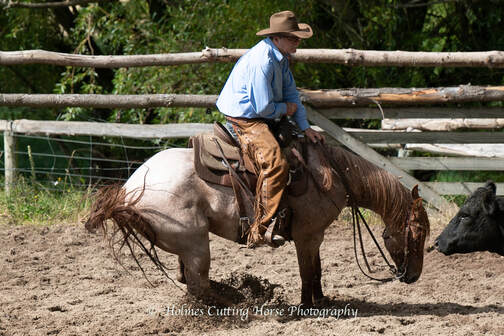