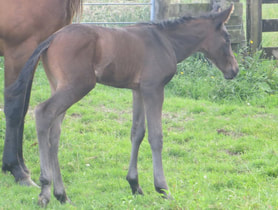 "George " SOLD
Peptos Do Rock x Duracks Contessa
Bay Colt
Peptos Do Rock z Spinning Pistol by  Dualin Gun
Colt
​Bred by Jason & Kathy Wenn (unfortunately had to be euthanised after a paddock accident)
18/1/2018  PDR has 17 foals on the ground now. 9 are fillies and 8 are colts. 11 are  red roans, 1 is a bay roan, 2 are bays, 2 are chestnuts and 1 is a palamino. This year he had  our mares Duracks lite of Rey, Warbelle, Duracks Contessa and Winderadeen Peebles Olena. His outside mares  were Oaks Freckle, Little Peppys Hank, Oak's Freckle,  Dulces Galaxy, and Spinning Pistol. 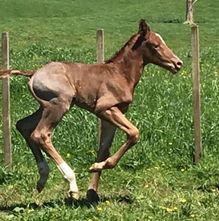 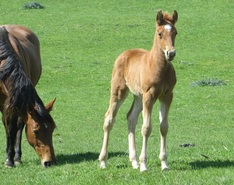 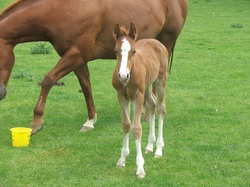 April 2014 - we have purchased this filly in partnership  with James Hazeldine. 2017 deceased. 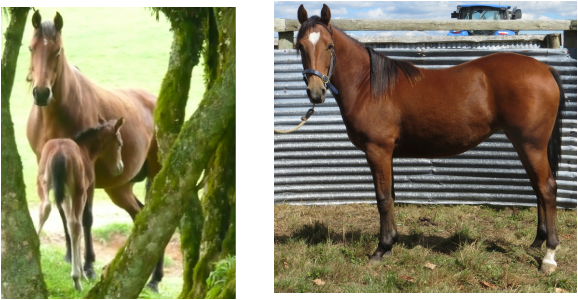 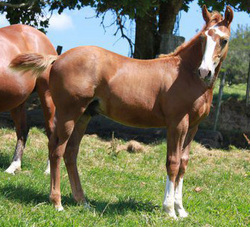